Ron Howard's latest project pick-up involvesanother book-to-screen adaptation, Deadlinereports. This one will be based on J.P. Delaney's The Girl Before, a thriller novel (which the trades say might really be best-selling author Tony Strong's) that hasn't come out yet, but is coming soon. The Ballantine Bantam Dell Random House book will tell the story of "a traumatized woman [who] falls in love with an extraordinary minimalist house and with the man who designed it," according to Deadline. 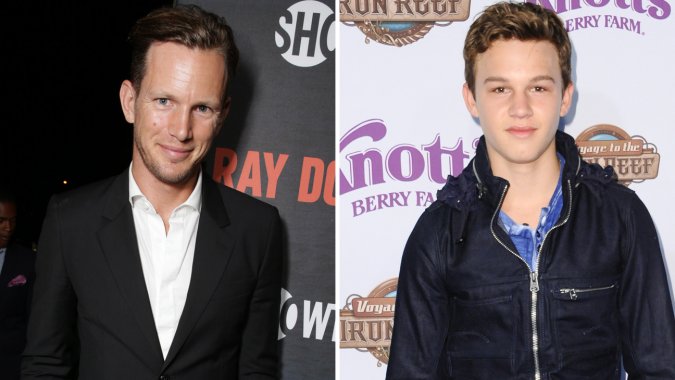 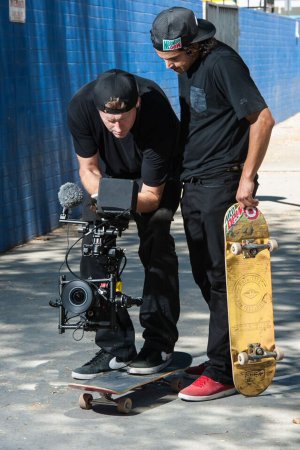 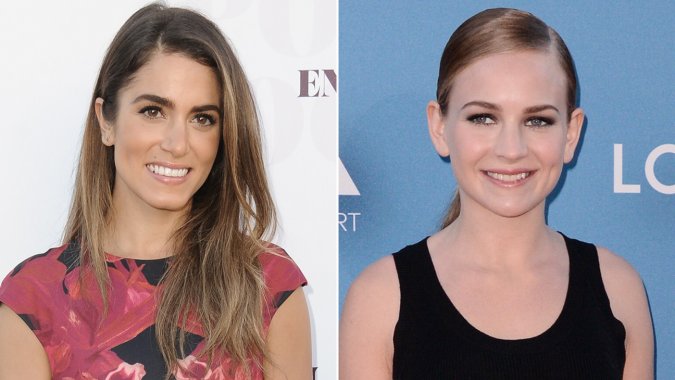 Actor Thomas Dekker wrote and will direct the psychological thriller.

Nikki Reed and Britt Robertson have both signed on to indie film Jack Goes Home, which will be directed by actor Thomas Dekker.

Dekker also wrote the script for the psychological thriller, which centers on a magazine editor named Jack who lives in Los Angeles. After his father is killed in a car crash, Jack travels home to Colorado to help nurse his mother (who was injured in the crash) back to health. There, he uncovers long buried secrets and lies within his family history, his parents, his friends and his very identity.